Innovation based on Experience and Creativity 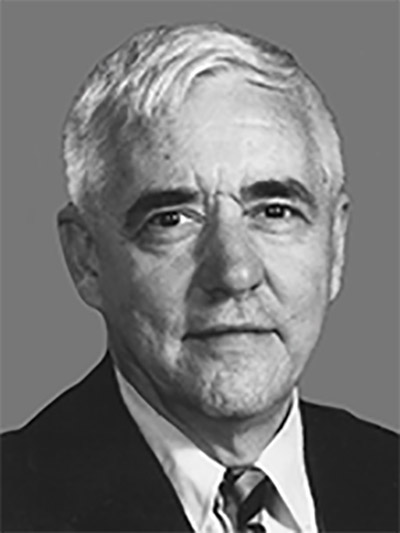 Now the founder, lead scientist and president of Agienic, Don Uhlmann has been a director of Donnelly Corporation for 23 years, and is currently Professor of Materials and Optical Science at the University of Arizona. Don is a member of numerous technical societies, and has been elected a Fellow of the American Ceramic Society, and of the U.K. Society of Glass Technology. He formerly served as a Trustee of the Ernst Abbe Foundation as chairman of the Science  Advisory Board of the Institut fur Neue Materialien, both in Germany

He has been elected a member of the Academy of Ceramics, and of the U.S. National Academy of Engineering. Don has received numerous awards for his contributions to the scientific literature on glasses, ceramics and polymers. He has published more than 400 technical papers, and is the author or editor of a dozen books. He is active as a consultant to industry, and is a director of several privately owned corporations.

Don received a bachelor of science degree in physics from Yale University and a Ph.D. in applied physics from Harvard University. He served as a Professor at the Massachusetts Institute of Technology for more than two decades, and was Cabot Professor of Materials at MIT before going to the University of Arizona as Chairman of the Department of Materials Science and Engineering 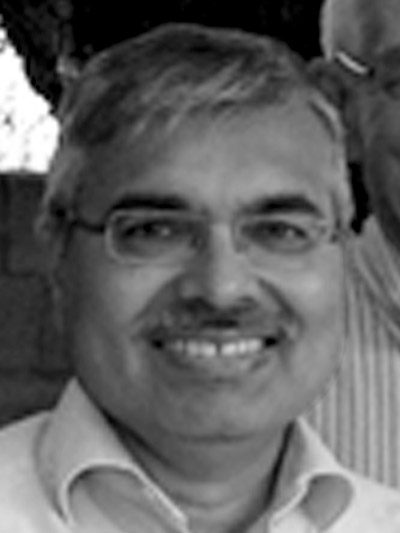 Anoop was an adjunct professor in Materials Science and Engineering at the University of Arizona and has served as an officer in several technical organizations including Society of Plastics Engineers’ and Beryllium Health and Safety Committee. Anoop is also an inventor on about 100 US patents and pending applications and is also the author on 50 publications, presentations, book chapters and standardized test methods.

Anoop has a Doctor of Science degree in Materials Science and Engineering from MIT; M.S. in Plastics Engineering from the University of Massachusetts, Lowell; and a B.Tech from the Indian Institute of Technology, New Delhi, India 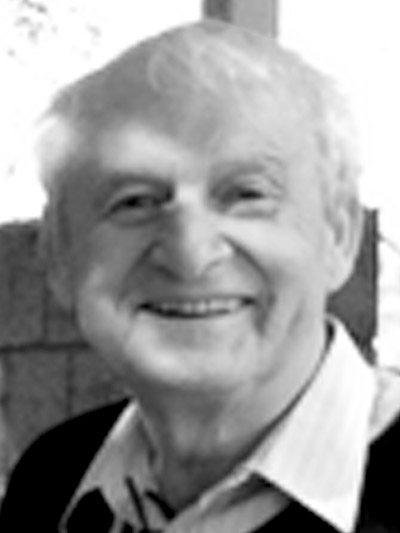 Michel has been a businessman and investor for over 25 years and a former CEO of Detex, a leading French family business in synthetic yarns and fibers. Prior to the above accomplishments, Michel was a research scientist at Shell France, the Head of R&D at Soro Electro Optics (laser technological applications).

Most notably Michel was a recipient of the distinguished Légion d’Honneur of France. Michel holds a French civil engineering degree from Ecole Nationale Supérieure des Mines de Nancy as well as a PhD degree in Material Science and Engineering from MIT 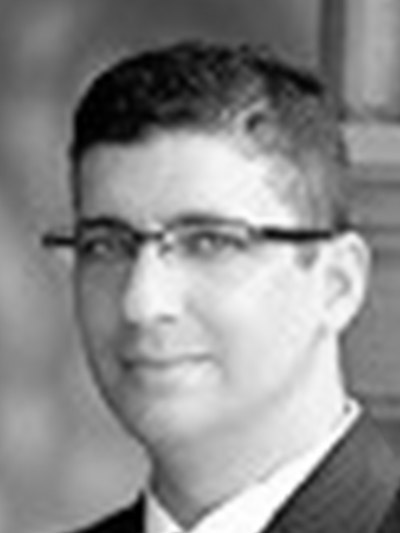 While attending the University of Arizona Ryan's research focused on the structural microbiology of pathogenic E. coli and C. jejuni and determining the role of specific molecular structures in their pathogenicity and their ability to colonize biotic and abiotic surfaces. A large portion of his research dealt with C. jejuni’s ability to form biofilms under defined growth conditions

During his studies Ryan also contributed to the discovery of a novel protein that contributes to the colonization of broiler chickens. This discovery eventually lead to a co-development of a chicken vaccine that is currently being tested.

During his time at the university he also explored the molecular mechanisms that regulated the growth, organization and development of C. jejuni biofilms and mixed species biofilms. While still a student, Ryan received research awards from the American Society for Microbiology and The Conference of Research Workers in Animal Diseases. Ryan eventually left his academic career to pursue a professional career in tissue based diagnostics at Ventana Medical Systems. Ryan joined a small team of dedicated doctors, scientists, and engineers that standardized and automated tissue biopsy testing

In 2008 Ryan received Ventana Medical System’s Innovation award for his contributions in next generation automated clinical systems used to accelerate and analyze human tissues samples. At Agienic, Ryan heads the biology team, where his combined knowledge of biology, testing and materials are invaluable. Ryan holds a bachelor’s degree in biology from Spring Hill College and master degrees in pathobiology and material science from the University of Arizona